I had twins in November. They were due in March. My son and daughter were too premature to survive. My story is tragic but it isn’t unique…. which is why I raised more than $2,000 for the March of Dimes, in hope that their work can prevent other moms from having the heartbreak of losing a child simply because they were born too soon.

I thought I might raise about $300 or so….  but the donations kept pouring in… friends, family, co-workers, a tremendous outpouring of people who care. The last gift we received before the walk was particularly special– the high school kids at my alma mater contributed $140 raised through a coin drive. I have been so moved by the people who care. Thank you.

The 2013 Chicago Lakefront March for Babies took place on an overcast, chilly Sunday morning on Chicago’s lakefront. Thousands gathered to march… my husband, sister (mom to a 26 week preemie), and friends marched by my side.

What I noticed most were the memorials… signs, t-shirts… Words to remember Angel Babies whose birth and death dates were far too close. Parents marching for NICU babies… praying that they will get to come home soon.

I marched in memory of my boy & girl… praying that their legacy is a world where more preemies get the chance to live. 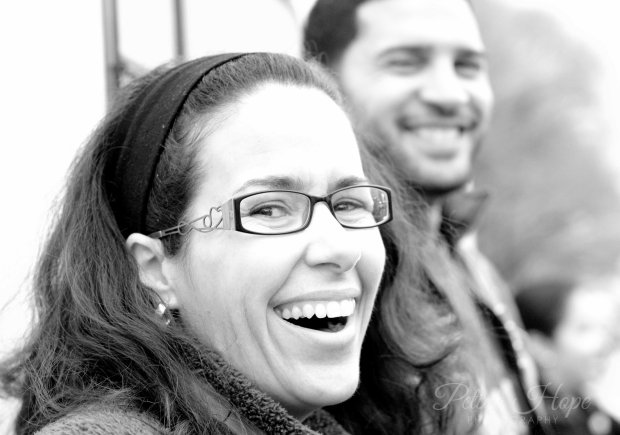 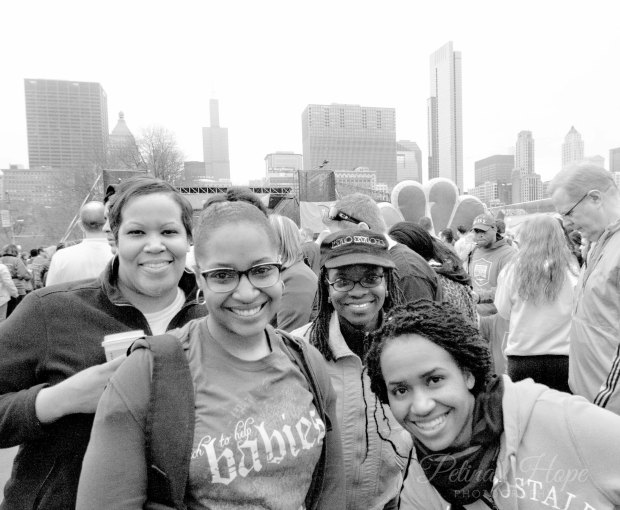 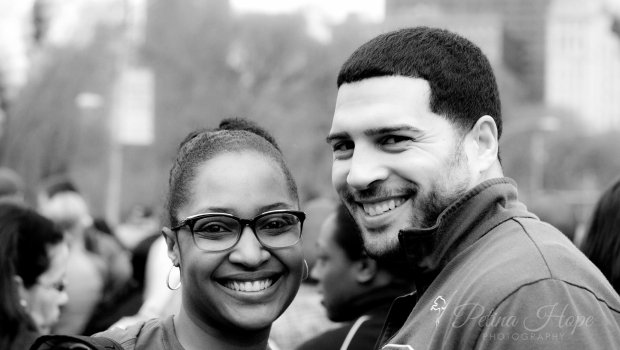 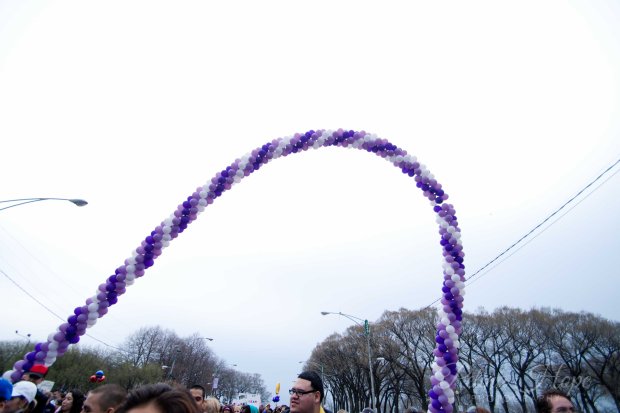 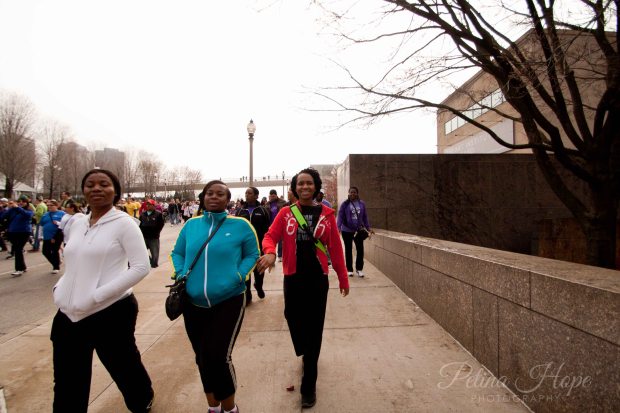 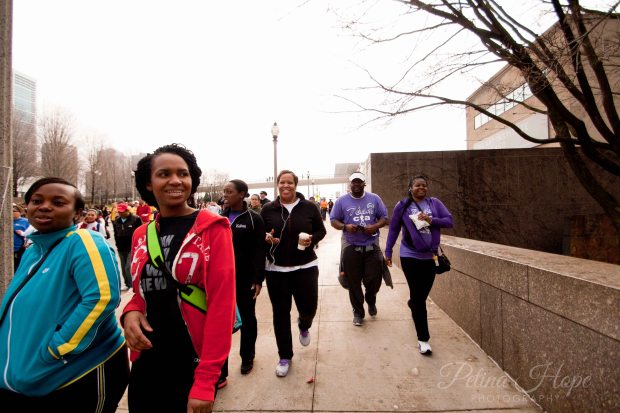 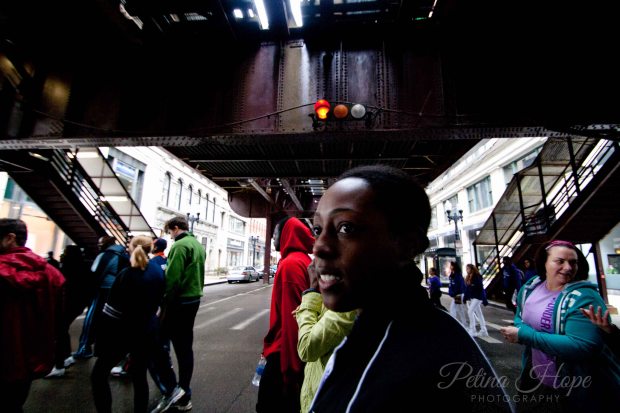 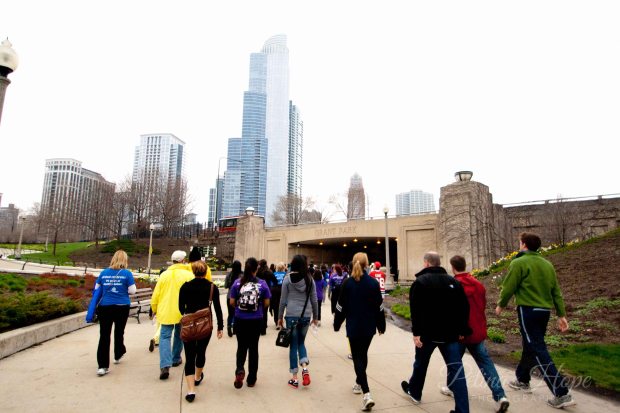 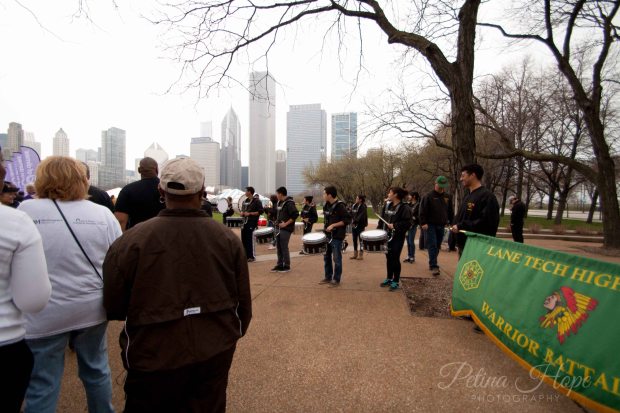 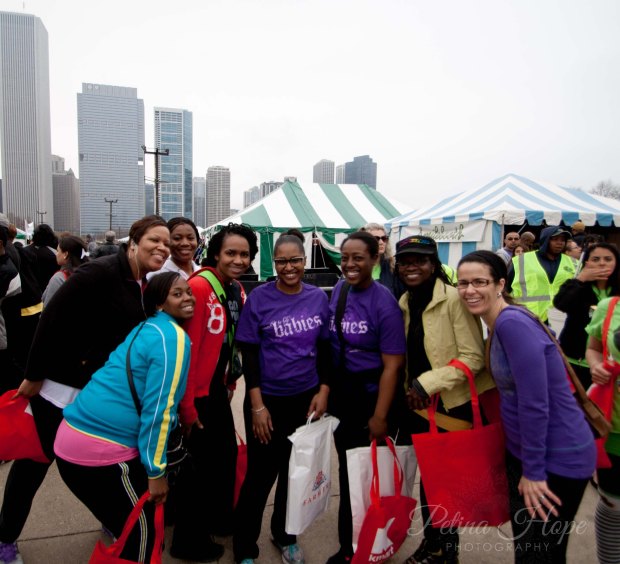